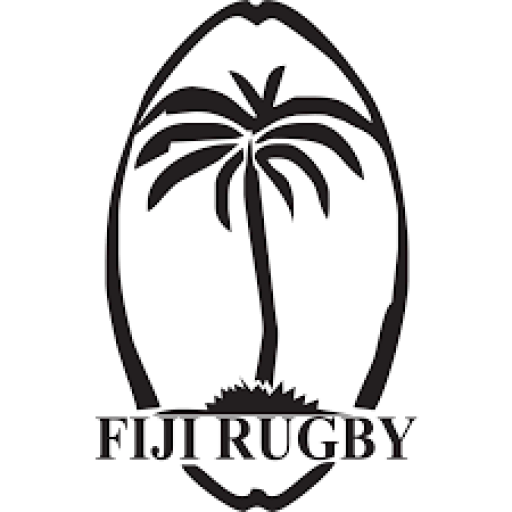 One of the first things people say to any rugby commentator is - 'Just how DO you pronounce all those names from all the different countries?' Read more » 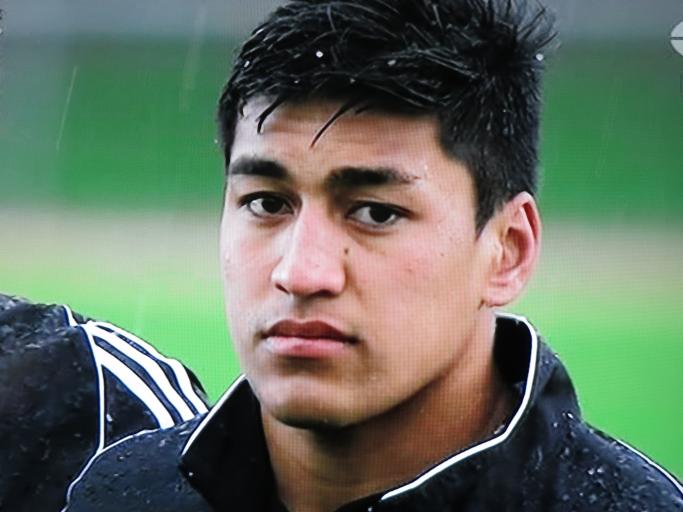 KeithQuinnRugby.com wrote to the eminent New Zealand rugby statistician Paul Neazor in an attempt to clarify the records set by the appearance of Rieko Ioane as an All Blacks test player in the game v Italy. In true style Paul has come up with a definitive list and also a comparison for the Ponsonby Club with the club with the ‘second-most’ All Blacks. Read more » 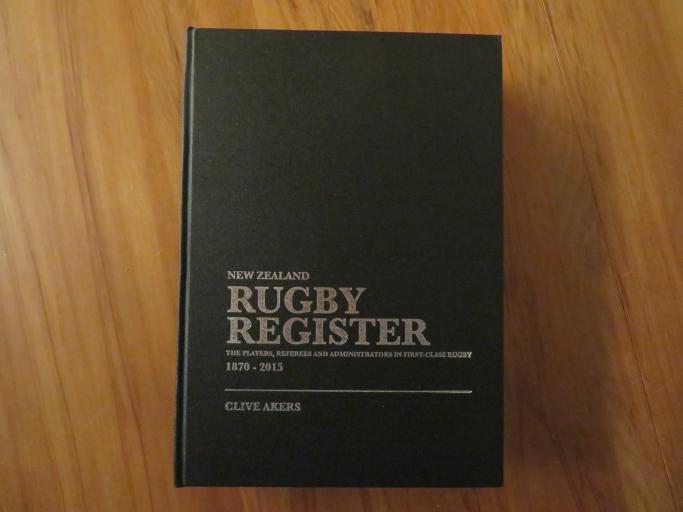 This message below is from John Lea of the Association of New Zealand Rugby Historians and Statisticians; A message to all followers of New Zealand rugby; Read more » 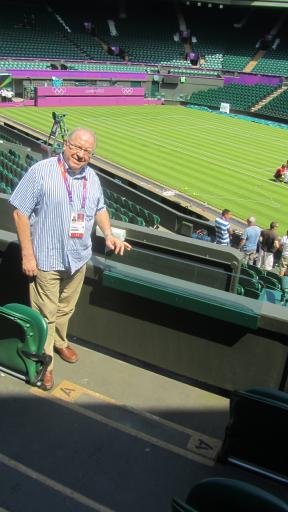 This is the pic to prove I was a Wimbledon commentator! - only problem was; this was taken the day before the Olympic tennis started.

The words ‘Living the Dream’ made up the official slogan of the 2012 Olympic Games in London. The catchphrase certainly applied for me – AGAIN! – as here I was packing up and setting off for my ninth summer Olympic Games. Read more » 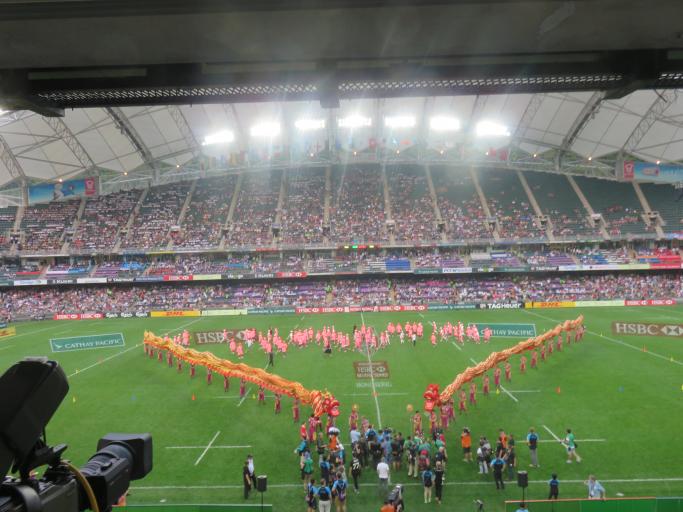 Soon the Excitement and Crowds of the World's Sevens tours will be see at the Summer Olympic Games.

The New Zealand Olympic Mens Rugby 7s team. The Who's who...

By Keith Quinn; The omission of Kurt Baker from the 2016 New Zealand men’s Olympic 7s team was a very big surprise to me. Quite amazing in fact... Read more » 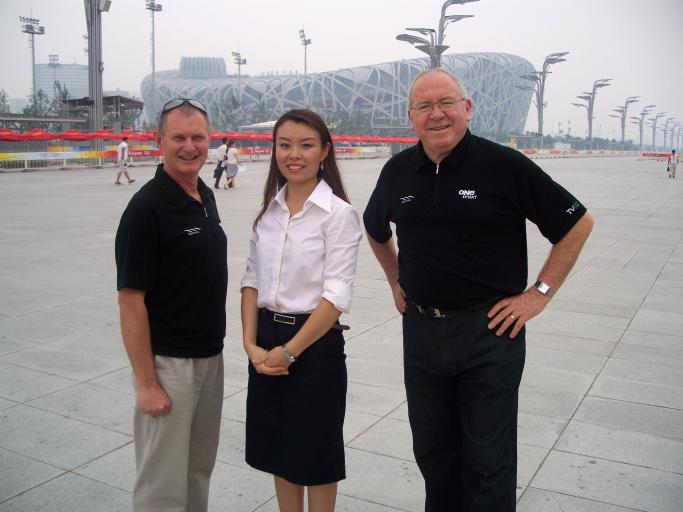 More and more in the last weeks before I flew to Beijing for my eighth Summer Olympic Games, in 2008, I was asked two questions. The first one was, ‘are you looking forward to going to that place, Keith?’ The second one was, ‘how many ‘golds’ will we Kiwis win?” Read more »

Click to show The All Blacks farewell Athletic Park by showing France how to play.

Who was the first Welshman to captain the British and Irish Lions on tour?