You are here: Home » News Comment » So you want to be a rugby commentator? Try these tongue twisters first and see how you go! 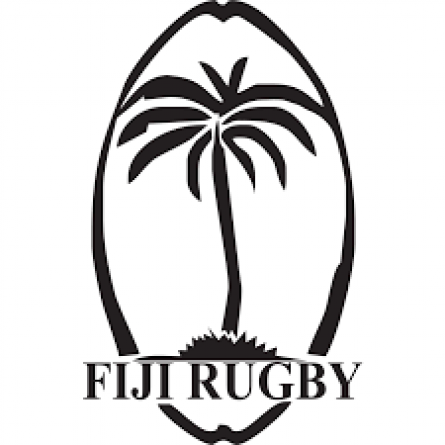 One of the first things people say to any rugby commentator is - 'Just how DO you pronounce all those names from all the different countries?'

The answer of course is to research local trends in pronunciation and then simply, 'practice, practice and do yet more practice!' You must say each player's name in any team equally and fairly.

Well, it's something like that - it's hard to write down on paper. I have only given you the simplest of versions of what I believe is the correct way.

There are other pitfalls and disciplines too.... But hey! Try yourself out with what has been released in recent days. It's fun to try and the Fijian populace will like you more for trying!

So, here you go - Just take a deep breath and swallow through! Pretend you're at a live radio or TV telecast at Suva's National Stadium (remembering at all times that when its 'live on the air' you can't get any of your words back for a second chance) and read these names as quickly and fluently as you can - as if the Fiji team's big squad was on one of their glorious team runs to score! Get it right with no stumbles - and you could be on the way to a new career.

So bravo for trying so hard - and doing so well!

[Mind you, if you are of European stock (or of a Celtic background), and you think they'd be an easier commentary problem try 'identifying and broadcasting' at your highest speed the 2017 Welsh team as they rush to score on their upcoming Pacific tour. The Welsh, as you'll see, offer a completely different set of problems;

"It's Aled Davies to Gareth Davies to Sam Davies and Seb Davies; then to Rob Evans and Steff Evans! And finally it's Owen Williams who gives it to Rhun Williams then Scott Williams and Tomos Williams touches down!"

See! No problems at all!' (Perhaps because there's only one Morgan and one Jones also in the touring squad of 32!)]

After first making his mark on international rugby during the ‘Kiwis’ tour of Britain and Europe 1945–46, Scott soon became the regular All Black fullback, playing 12 consecutive internationals 1946–50.

Not available to tour Australia in 1951, he then retired, but was persuaded to demonstrate his class to British crowds on the tour of 1953–54. Turning 33 during that tour, Scott showed he had lost none of his exceptional ability: a fullback who could defend admirably, with his positional sense a great asset, and with a fine eye for the right moment to join an attack.

Broadcaster Winston McCarthy, who witnessed all Scott’s major games, referred to him as a genius, one of the greatest rugby footballers he had seen. ‘He had the greatest balance, the greatest poise that I’ve seen in any man.’

Scott regularly entertained crowds by practising his goal-kicking in bare feet. He sometimes removed his boots and kicked goals from half-way in charity matches. But even with his boots on, Scott had a terrible time goal-kicking in South Africa in 1949. His general form was sublime, and Hennie Muller reckoned he was ‘altogether the greatest player I’ve ever played against in any position’. But the goals wouldn’t go over, and the All Blacks plummeted to a 0–4 series loss, thanks primarily to the Springboks’ greater goal-kicking skills.

After his second retirement, Scott continued to play club and charity rugby in Wellington. He was asked – but declined – to be available to play against the 1956 Springboks. He was then 35.

Scott scored 242 points in his 52 matches for New Zealand. From New Zealand point of view if only more of them could have been scored in South Africa!