You are here: Home » Anything to get a vantage point! 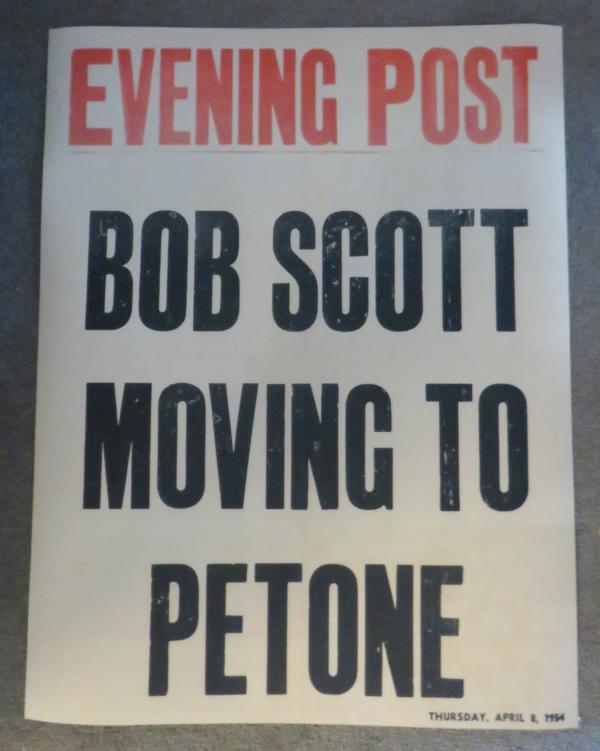 Described once as ‘a one-off, a complete and utter mystery’ as a person, Gary Armstrong ended his international career remembered as a deeply steadfast scrumhalf whose commitment to any team he played for could never be denied. The 'mystery' referred to extreme shyness.

But like a lot of shy rugby people Armstrong expressed himself strongly once he ran on to the field. He always tackled way above his diminutive stature, was an elusive runner, especially around the short side of a scrum, and above all was unswerving in his courage. He may have been a quiet man but when he played his final game for his country, captaining the team against the All Blacks at the 1999 Rugby World Cup, he was described afterwards by his coach Jim Telfer as ‘the bravest man I ever saw play for Scotland’.

Armstrong made his debut for Scotland in 1988 and only months later was in the British Isles team which toured Australia. On that trip he failed to make the test teams, losing out to Robert Jones of Wales, but in 1990 he played some of his greatest rugby. Not only was he a powerful force in the Scottish touring team to New Zealand, a team which harried the All Blacks over two close tests, but he also played a pivotal role in Scotland’s epic victory over the ‘auld enemy’, England, in the critical Five Nations and Grand Slam match of that year.

Injuries kept him out for two seasons and one time, after 28 tests, he actually retired from test rugby to concentrate on his dearly loved Jedforest team. But Scotland seemed to always call Armstrong back and each time they did he gave his usual 110%. He was captain of Scotland when they won the Five Nations in 1999 (of great satisfaction considering they were 100-1 outsiders when the season started). He also was one of the rare players to play the 1991 World Cup series, then miss the 1995 series in South Africa (he was injured), only to be back for the World Cup in 1999.

He retired from international play after captaining and playing strongly in the quarter-final match against New Zealand on his beloved Murrayfield.

After sevens years of productive play as a professional with the Newcastle Falcons, Armstrong became one of the first professionals with the new Scottish Borders professional team in 2002, signing as a 35 year old on a three-year contract!