This Ten Questions idea is to ask a leading rugby personality; either a player, from the the media or an administrator some questions which may prompt a response from them which we have not heard of before;

Peter, or 'Fitz' as he is widely known generously replied to me while on holiday in France. So typical of a very nice man. His Saturday and Sunday 'FitzFiles' columns in the Sydney Morning Herald are a must to read! His many books are too!

PETER FITZSIMONS: The former Wallaby rugby international forward is now much better known as a prolific writer of biographies and historical works.  He lives on Sydney's north shore and readily agreed to respond to KeithQuinnRugby.com's questions. 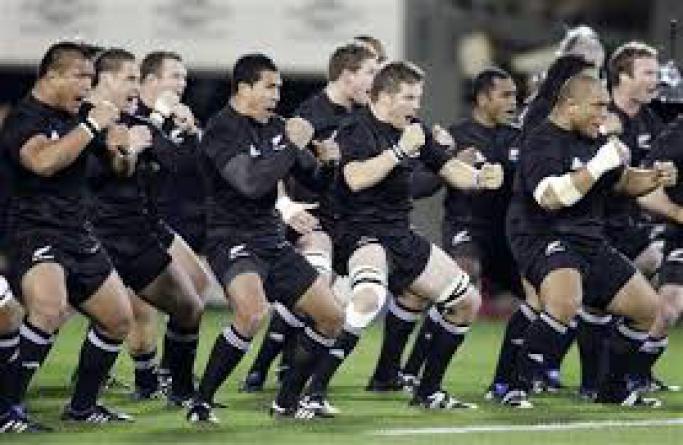 Dennis Lillee and John Newcombe. I dreamed of opening the bowling for Australia, and winning Wimbledon. True, I achieved neither, but I did once get a very useful 2 wickets for 8 for the Knox Grammar School's Under14 C team, and I also once took a set off Julian Lovell in Fifth Form. And he went on to be AT LEAST one of the top ten tennis players of the Sixth Form at Knox Grammar.

As I write this my wife and I are heading to Donzenac, a little village north of Brive, France where I played rugby for four years in the 1980s. We go back every year. This year we are in a buying mood, for a little house atop a hill, overlooking 'Donza.'

Lack of generosity of spirit.

I have no superstitions, which includes no belief in any religions. I find the likelihood of there being a Magic Sky Daddy up there - of any description - to be literally beyond belief. I have had many discussions on this subject with Nick Farr-Jones and he is mad. Do you hear me? MAD!

My proudest achievements, and greatest are two distinct things. I remain tragically proud of being the only Wallaby sent from the field against the All Blacks for violence. My greatest achievement is to have written 25 books in the last 25 years, not all of them colouring in books.

My late mother's notebook, where she put down her thoughts on various things, for over 70 years.

A just completed  book, three happy children, a happy wife, and being on my way back to Donzenac with her. How funny I should say that...!

I have books that have sold really well in Australia, New Zealand, South Korea and Holland, and sold reasonably well in UK and USA. But I have never had a dinkum international best seller, and I want one! My best chance is the world discovering just how extraordinary the saga of the shipwreck of the BATAVIA is, off the west coast of Australia in 1629. Please buy it and TELL EVERYONE!

One is; "There is no problem so great that enough gin 'n tonics can't fix them in the short term!' And...'The Art of Writing is the Art of Rewriting!'