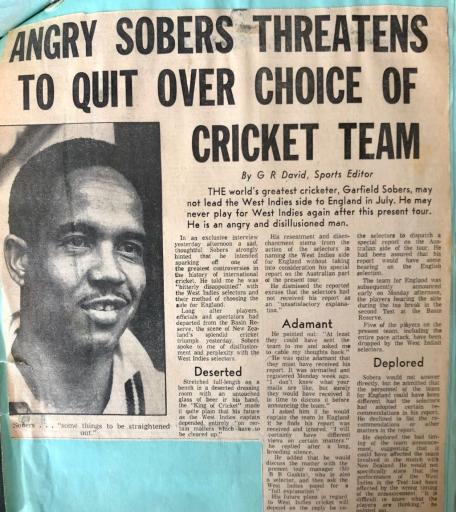 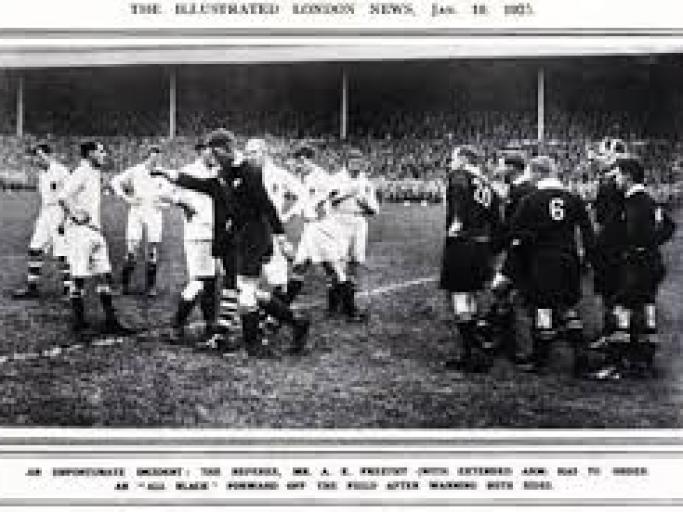 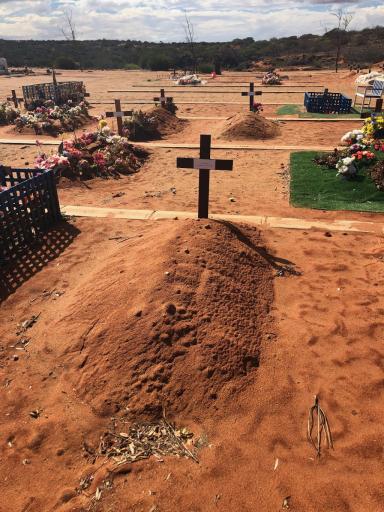 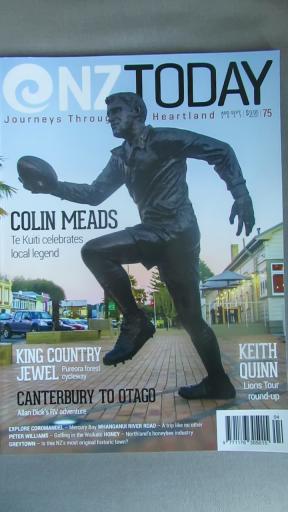 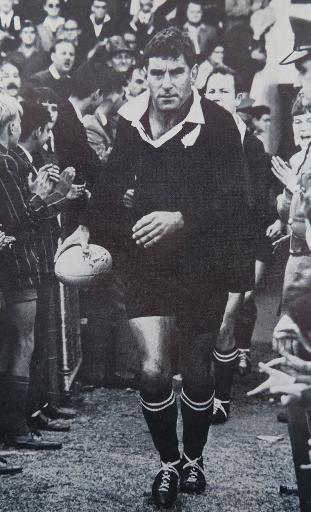 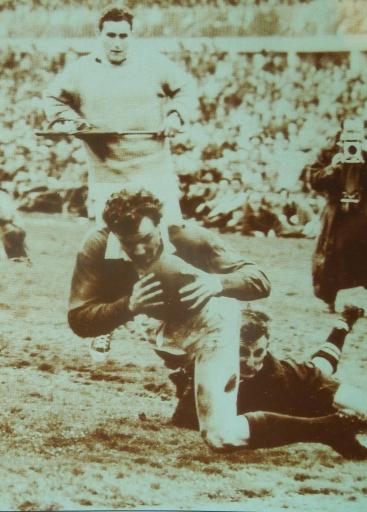 Even though the All Blacks scored more tries in the four games; the Lions won 2 tests, NZ one test - with a 14-14 draw on this day in Auckland.

Though Reg Baker’s international career of playing halfback in both losses against the 1904 British side reads unglamorously, he is listed in any record as one of the sport’s earliest all-rounders. He became the first man to represent Australia in five sports: rugby, boxing, polo, swimming and diving. He actually competed in 24 other different games! Among his greatest achievements was to represent Australia at boxing in the 1908 Olympic Games, where he lost the middleweight final to J.W.H.T. (‘Johnny Won’t Hit Today’). Johnny Douglas was later an England cricket captain. For the record, the bout was refereed by Douglas’s father!

After his brief rugby career, Baker settled in Hollywood, where he taught film stars to ride, swim, fence and fight. He also starred on screen several times. By then, his younger brother Harald (correct spelling) had also represented Australia in rugby and had won Australian titles in boxing, swimming, water polo, and wrestling. Harald Baker was a lock in three tests against New Zealand in 1914.

It goes without saying that ‘Snowy’ Baker won his nickname for having distinctive blond hair.

How did the 1902-05 England and Great Britain player D.D.Dobson die?

He was trampled to death by a rhinoceros in Nyasaland in 1916.