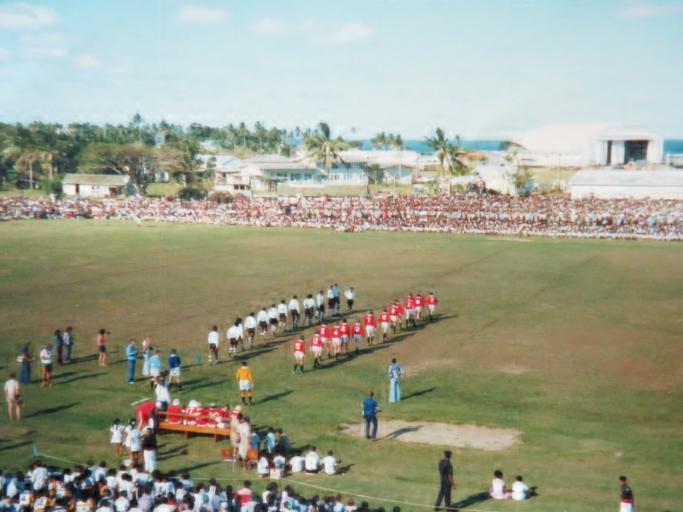 The things you find at home all these years later. While rummaging through some family shots I came across this picture I took from the commentary scaffold at what was then Buckhurst Park in Suva, Fiji. It shows the Fiji and British Isles teams coming onto the field before the playing of the last game of the Lions 26 match tour of New Zealand and Fiji in 1977. I think the high aspect of the shot might make it unique to Fiji rugby history. The scaffold was so rickety no photographers were allowed on it. This was the day Fiji's national team scored perhaps their most famous home victory. Fiji won  25-21. They could be rightly proud of course but it is true the Lions did not approach the fixture with true dedication. I can still recall their poolside party raging on and keeping me awake 16 hours before kickoff! Read more » 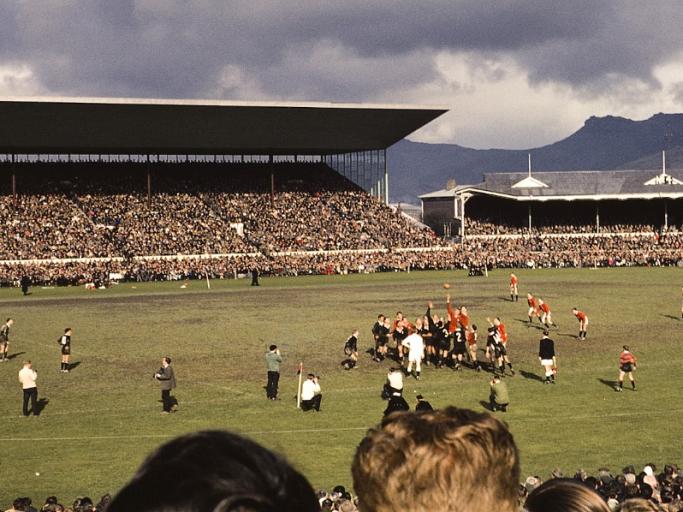 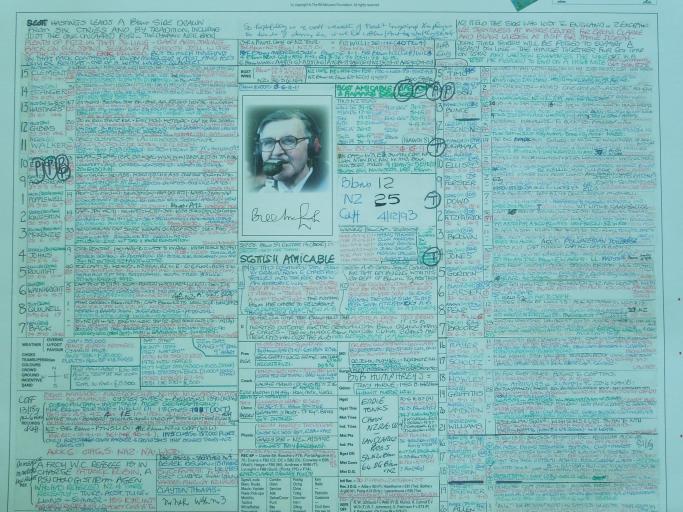 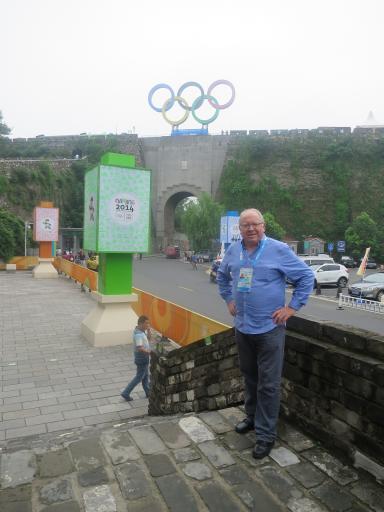 I had been to China a number of times before 2014. The main time was for the 2008 Summer Olympic Games, then for the Paralympic Games which followed. I was in the country then for nearly two months. I had been for rugby reasons too; Firstly to Shanghai for several IRB 7s rugby tournaments and then there was a similar event in Beijing in 2003. That time the IRB were hoping to impress upon the 2008 Chinese Olympic Games Officials how nicely their game would sit in an Olympic programme. That didn't happen then but it has now. So in 2014 here I was in Nanjing and forgive me if I felt part of a breakthrough rugby broadcast team for the Olympic movement. The Summer Youth Sevens event in Nanjing was great fun. So I made sure I found time to make an appropriate 'location' picture to mark my time in this city. Here I am at the Nanjing Old City Wall with the Olympic rings a backdrop. Construction on the wall was started in 1366.  Read more » 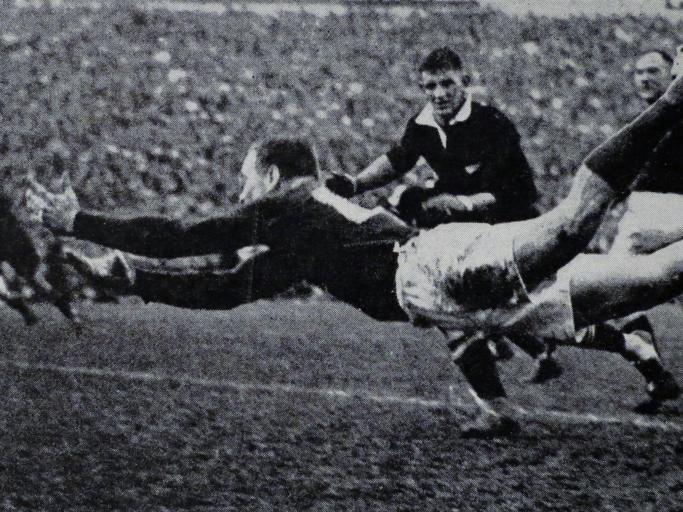 Is this the best photograph ever taken of a rugby dive-pass? If it's not then show me a better one. This is the great Danie Craven playing for South Africa v New Zealand in the third test match of 1937 at Eden Park in Auckland. Some old historians claim Craven 'invented' the dive-pass for a halfback in the 1930s but in fact it was first used to best effect by an earlier Springbok half, by the name of Dauncie Devine - in the South African team which played New Zealand in South Africa in 1928. Read more » 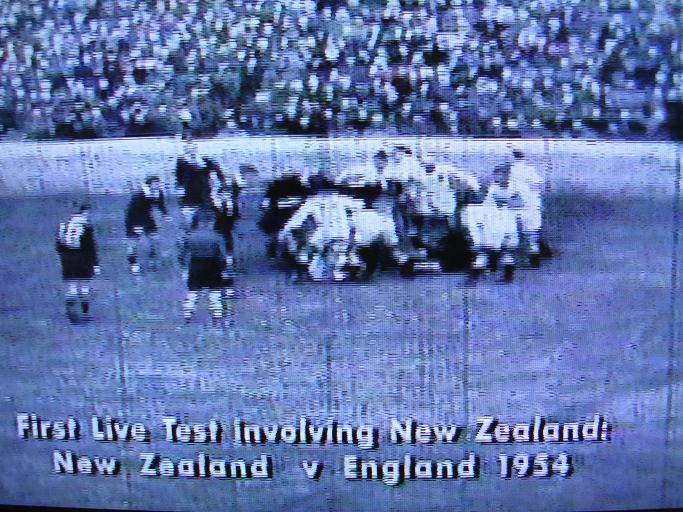 The All Blacks in full colour playing their test matches are a familiar sight these days. But it was not always that way. This is a freeze-frame photo taken from the first ever live telecast of New Zealand's famous team on television. Coverage was in black and white only and only four cameras intercut the action. Focus on the play a far from the high definition of the modern digital coverage of today. New Zealand beat England in this match in 1954 by 5-0. Read more »