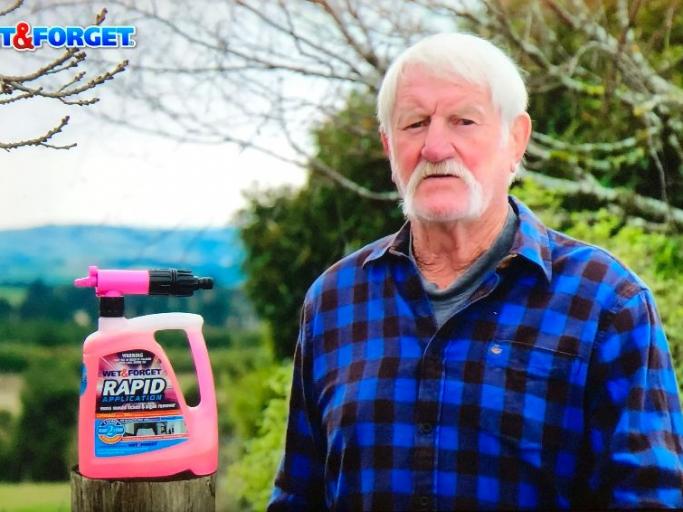 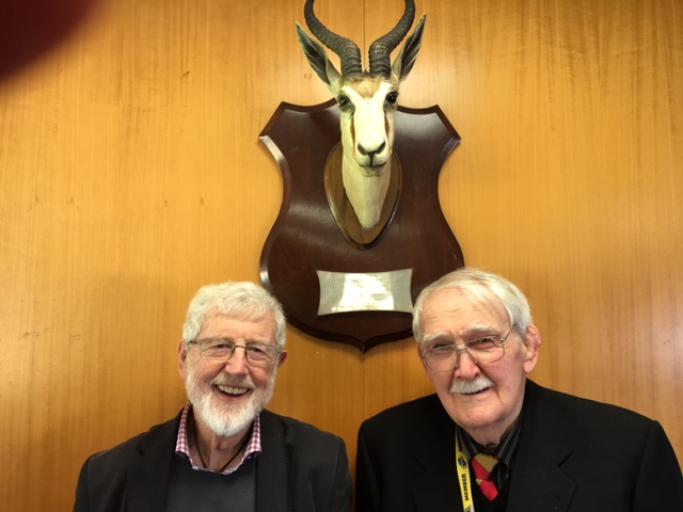 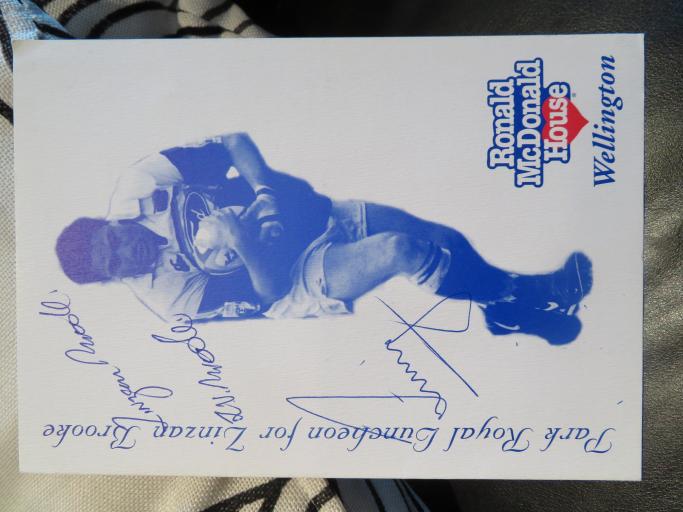 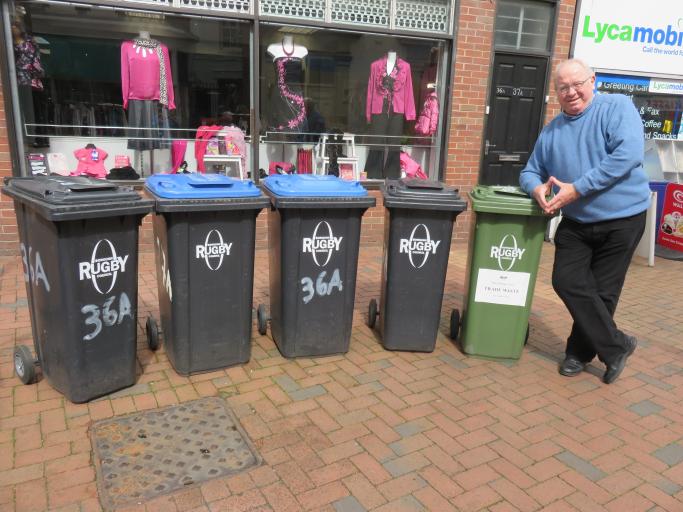 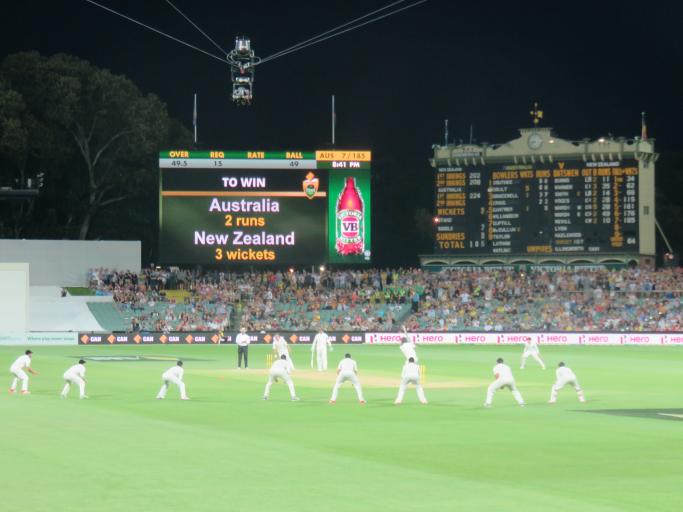 Every day there is Rugby History 6 September 1986

Click to show His 18 seconds as a test player happened on this day!

Marty Berry came on v Australia at Eden Park in a losing Bledisloe Cup game for just 18 seconds. But his other midweek games for the ABs spread over 7 seasons.

A legendary figure in a legendary team, the 1924 ‘Invincible’ All Blacks. Only 19 at the time, George Nepia played all 38 matches during that gruelling tour of Australia, Britain, Ireland, France and Canada.

British sides were unstinting in their praise of Nepia, the rock on whom so many of their attacks foundered. His courage under the high ball and in repelling foot rushes, the crunching certainty of his tackling and the strength of his spiraled line kicking – all of these combined to restrict opposition teams to no more than 180 points against the All Blacks in the 38 games.

Nepia could also run with the ball. He had started his first-class career as a wing, then a five-eighth, before outstanding fullback displays in 1924 resulted in his being chosen as the only last line of defence. Early in the tour of Britain he made a sizzling run, but the dictatorial Mark Nicholls told him to leave the running to his five-eighths and three-quarters: his job was to defend. It was not until the 37th match of the tour, in Canada, that Nepia scored his first try!

A bogus telegram which advised the selectors of Nepia’s ‘unavailability’ cost him a place with the New Zealand Maoris’ trend-setting tour to Britain in 1927, and his All Black career finished after the 1930 home series against the British Isles. After a temporary retirement, Nepia returned to bid for a place with the 1935–36 All Blacks to tour Britain but was surprisingly not selected, though then playing as well as at any time of his career.

With his financial security in tatters at the end of the Depression, Nepia readily accepted the lure of rugby league money and played two seasons in England, and then for New Zealand. Reinstated to rugby in what was then called the ‘war-time amnesty’ which allowed rugby league professionals to return without recrimination to the amateur rugby union, Nepia played for East Coast in 1947, and in 1950 captained the Olympians club in a first-class fixture against Poverty Bay. George Nepia, father and son, were the fullbacks and captains on this historic day, George senior being 45 years old at the time.

He became an active referee and many spectators went to games just to watch Nepia referee, rather than see the two teams doing battle.

What was different about the British Columbian winger Denny Veitch who played against the British and Irish Lions in Vancouver in 1966?

He was good enough to successfully play with only one arm.