You are here: Home » All Blacks year by year » RIP 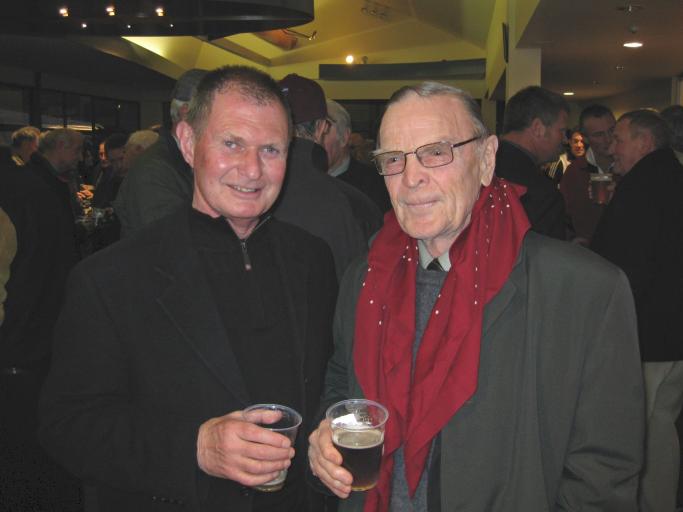 It is always very sad when a man who once thrilled New Zealand with his youthful rugby zeal and became an All Black, then reaches his senior years - and then passes away. This week we say RIP to Peter 'Sammy' Henderson. Read more » 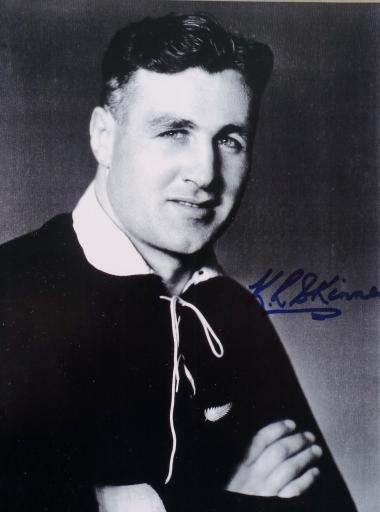 I felt really sad when I heard of the death of Kevin Skinner. He was such a genial man in his later years until his health started to fade. At the Barbarians Club at Eden Park in Auckland he was always a friendly face, chatting away. And invariably gently chiding anyone who tried to push onto him the reputation many New Zealand rugby followers had that he was forever and only a rugby thug. He was not that at all. I prefer to call him a vital man who was very much needed by his country in some most critical rugby years. Read more »

A hard-nosed loose forward, Dawie Ackermann, described by one South African writer as ‘symmetrically built’, was at his very best as a ﬂanker in the three tests he played against the 1955 British Lions team and in two tests against the All Blacks in 1956. After being part of the Springbok team which surprisingly lost to the French XV in 1958, he was no longer required by the South African selectors.

In his frustration Dawie Ackermann turned to the ﬂedgling sport of rugby league and he is remembered as the captain of South Africa’s ﬁrst (and only) touring league team in 1963. The tour to Australia and New Zealand was not a success (even though the South Africans beat New Zealand) and Ackermann and league did not re-surface in South Africa.

How many players of Samoan-birth or Samoan heritage have captained the All Blacks in tests? Name them.