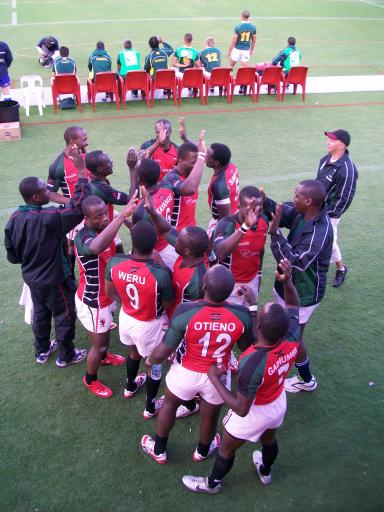 I found this quote the other day while trying to find out a few notes about the 2015 Kenyan Rugby Sevens team ahead of the next HSBC Sevens World Series event in Las Vegas. When the star Kenyan try-scorer Collins Injera was urgently called home after the earlier Wellington Sevens to be with his wife who was expecting a baby any day suddenly it was considerable news. I put the news comment in here just because I like the way the Kenyan team management speak about their man. Enjoy it... Read more » 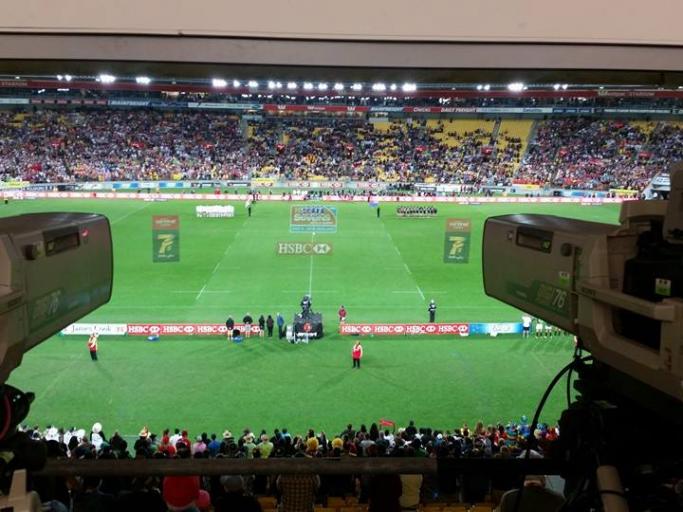 After all the pre-tournament chat which we Wellington sports watchers and listeners had been subjected to about how bad, shocking and terrible the Wellington 7s rugby event was going to be it is great to sit here now and recall, that from my opinion, just what a success it was. Read more » 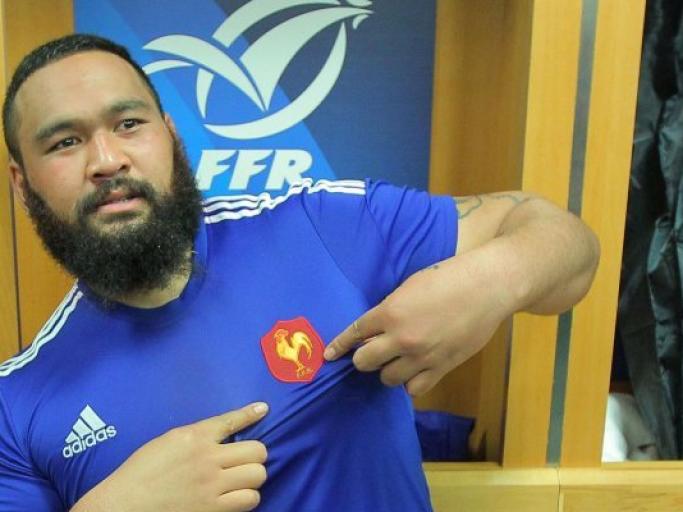 Don't get me wrong here. I congratulate Uini Atonio for being selected in the French rugby team this northern season. Uini (pronounced 'Weeny') Atonio made his test debut before Christmas coming off the bench v Fiji in Paris and with all the attention then on the exploits of the All Blacks, Springboks and Wallabies in their tests in UK, Atonio's arrival and unique story kind of slipped under the main news. Read more » 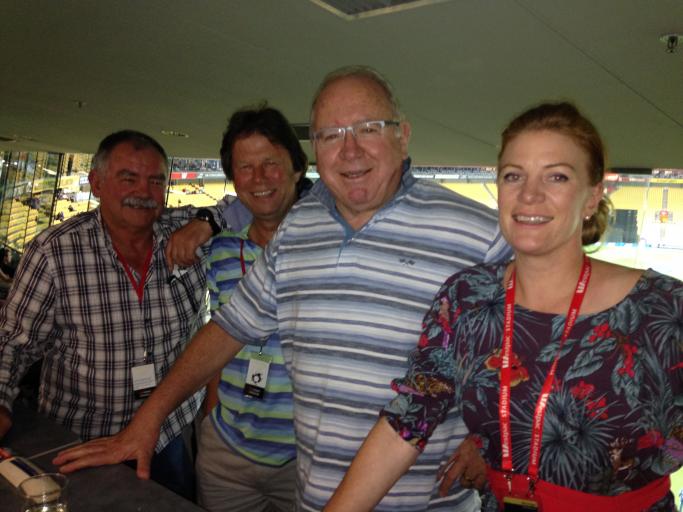 In the photo left to right are ex-All Black captain Dave Loveridge, the ex-All Black fullback Allan Hewson, yours truly (who will be back at the same ground commentating rugby sevens in sevens days time). Completing the pic is Adair Cameron, the General Manager of Williment Travel Group, in Wellington. Adair's friendly team hosted we three, and others, watching Sri Lanka playing New Zealand. It was a great night of fun and sporting chat. And watching the game unfold. Read more » 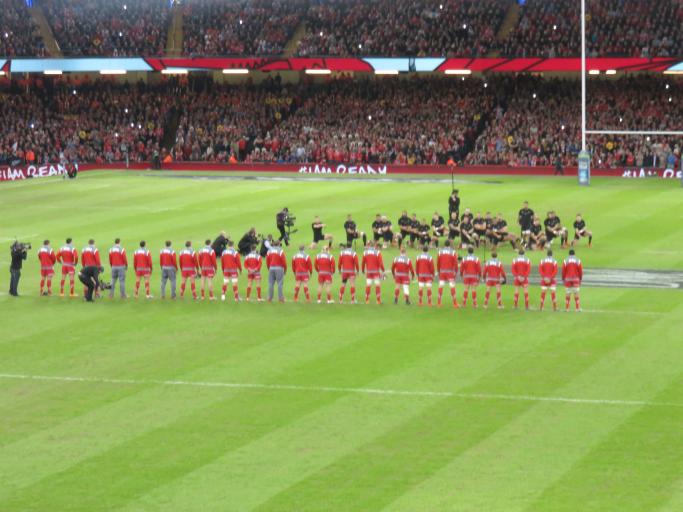 On hearing the news that Gareth Anscombe, the former New Zealand Under-20 international, had been included in the first Welsh training squad in the 2015 Rugby World Cup year, got me thinking. While it's sad that New Zealand has lost yet another player to a country off shore it is something we have all had to live with. Read more » 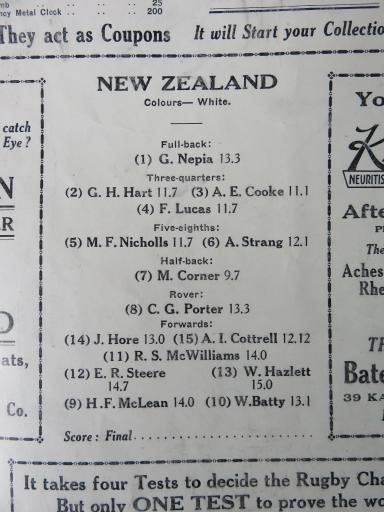 This story is part of folklore at the Barbarians Club in Auckland, New Zealand. It is one which shows that even in the middle of a feisty rugby test match a mother's pride will still come shining through! Read more »