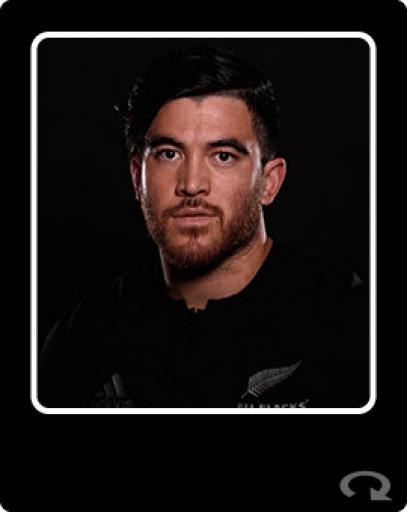 Offering Knighthoods and talk of him becoming our Prime Minister are just not fair on Richie McCaw. Back off Kiwis! And give our All Black captain room to be just that! Read more » 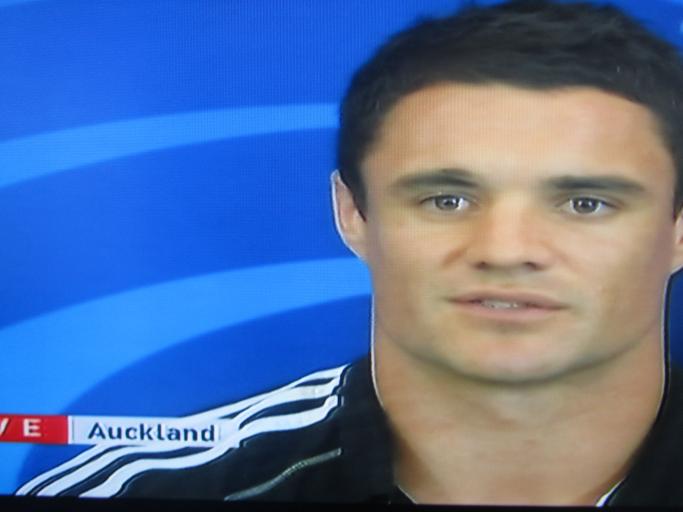 Elsewhere on this website I have offered my views on all of the very public discussion and chat about whether Richie McCaw might or might not be Knighted for his 'Services to Rugby.' But out of the final All Blacks pre-Rugby World Cup game (the 41-13 win over Australia) there were a couple of other good and bad things which also merit discussion. Read more »

Test Match #2 of the 2015 All Black year is over; Keith Quinn reports. 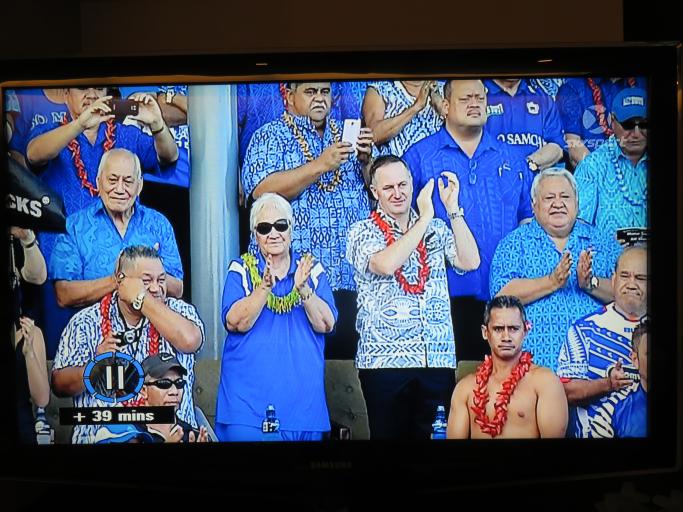 This is my summary of everything I gleaned about New Zealand v Samoa game in Apia - from the ample sofa at my place in Wellington. Weather, match report, & TV review it's all here. Read more » 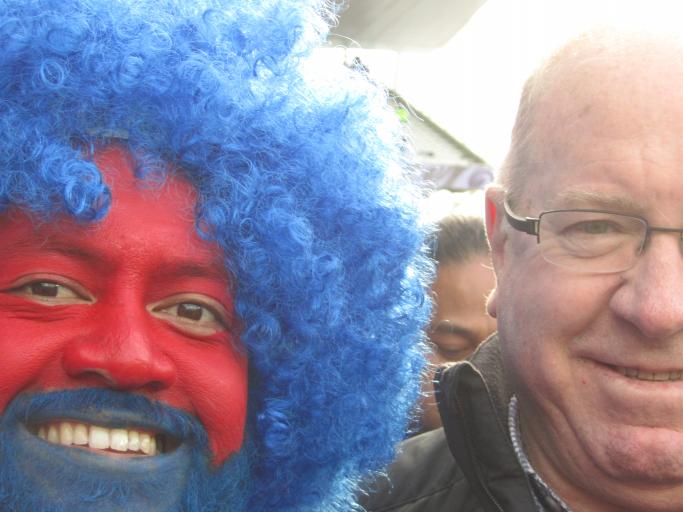 It's always fun when Manu Samoa's supporters are around!

Some stuff You never knew about the rise and rise of Samoa rugby- and New Zealand's role in its early years.

A brief history of the first years of contact between NZ rugby and Samoa. And Samoa's best moments. Read more »

Every day there is Rugby History 3 July 1994

Click to show France wins a test series in NZ with an unforgettable try!

'It was a try from the end of the world!' said captain Philippe Saint-Andre of his fullback Jean-Luc Sadourny's match-winning 100metre team try at Eden Park.

How many Wanganui club players were in the combined King Country-Wanganui team which beat the 1966 British Lions team in Wanganui?

None; Of the 15 players used (before replacements were allowed) 12 players were from King Country, the other three were soldiers who played within the Wanganui Rugby Union but from the Waiouru Military camp.