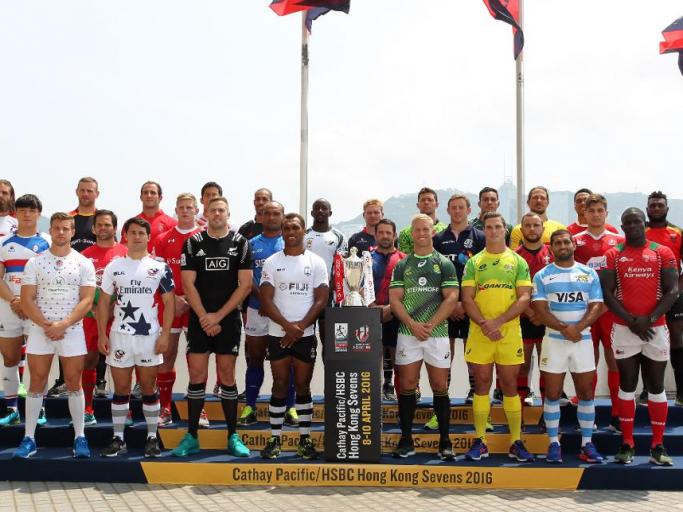 The first 15-aside All Blacks squad of 2016 has been released by the NZRU. Ardie Savea is one of 6 confirmed new caps. Which means he’s also now a member of another ‘exclusive’ New Zealand rugby club; those who were picked first by Gordon Tietjens as New Zealand sevens reps. That list is now climbing fast towards 50 players. Below is my up-date list of ‘Titch’ All Blacks – or rather – the list of ‘he saw them first All Blacks!’ Read more » 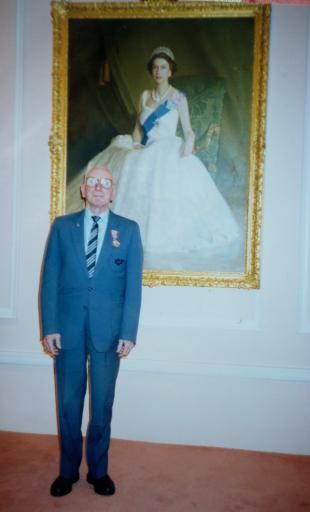 Peter Sellers - A Man Much Bigger Than Any 'Bloody Pie' Story.

When I attempt to write a tribute about the late New Zealand broadcaster Peter Sellers it is very hard to know where and how to start. Firstly, anyone who is reading this who lives offshore from New Zealand might be saying now, ‘wasn’t Peter Sellers that very funny and talented British actor/comedian of the 1960s? Didn’t he die in 1980?’ Read more » 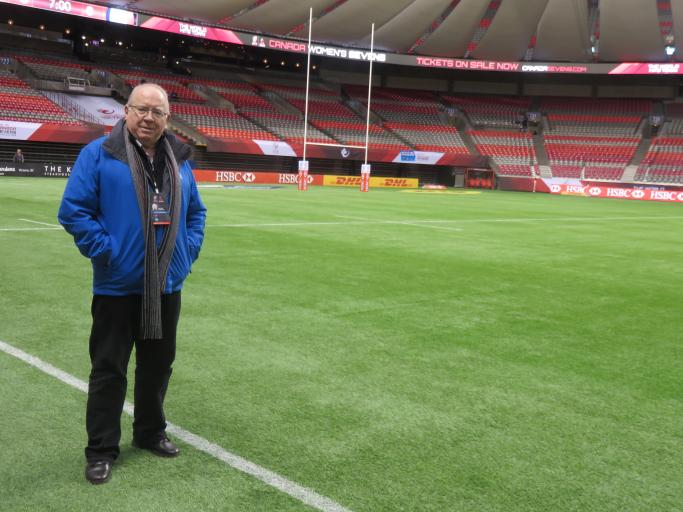 In many ways it took the city of Vancouver in British Columbia, Canada to set several new standards for hosting and staging tournaments of the HSBC World Sevens series. Read on... Read more » 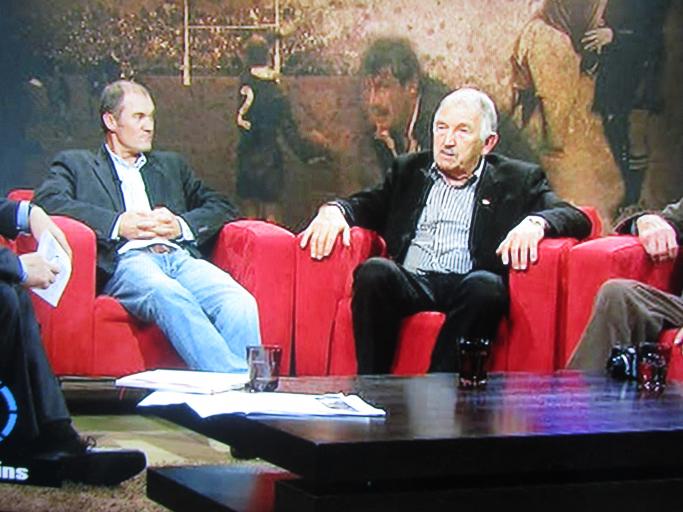 These last few days there have been many fine tributes to test cricketer Martin Crowe. After his death the accolades to Martin have all been warm and all deserved.I was never a cricketer of any note but I would like to offer a tribute to him here if I may. Because Martin Crowe became a huge influence in my life. Read more » 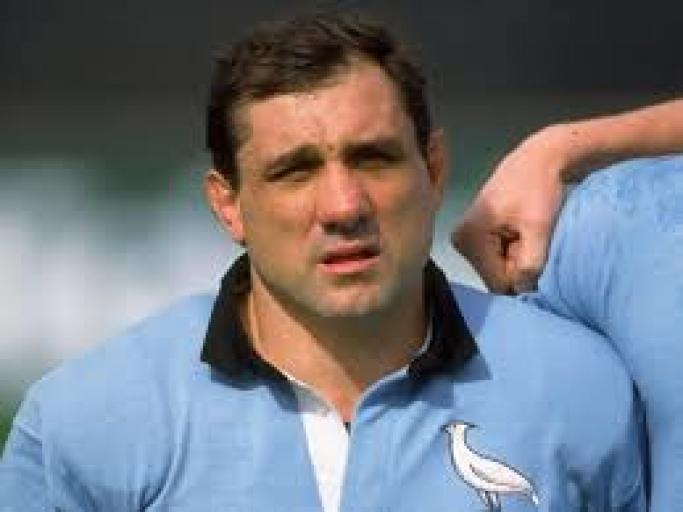 Here is the latest question to test the real rugby experts among us (self-styled or not) You might even call yourself a nerd! But the question has been raised to me in recent days - what is the widest age gap between two players playing in the same team of a full and official rugby test match. Read more » 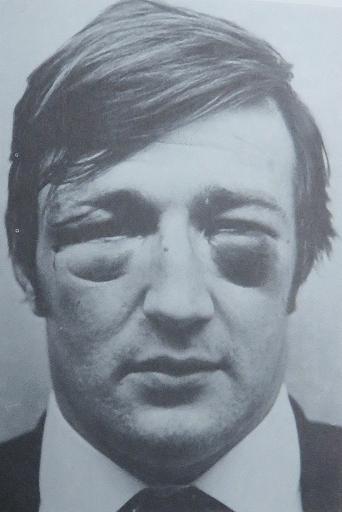 They say a week in politics is a long time. A lot can change... You could say that for a rugby referee the same principle applies. Back in 1971 Humphrey Rainey of Wellington who died on Boxing Day 2015 at the age of 89, was on his way to perhaps getting the call to control a test match on the British Lions tour Down Under of that year. But a week passed after a highly controversial match - and he did not. Read more »

After an unauthorised tour to South Africa in 1986 by senior All Blacks (the ‘Cavaliers’), players who toured were banned for two test matches. The New Zealand selectors therefore had to cast further afield for a team to play a test against France in Christchurch and in a following game against Australia at Wellington. They opted in choosing from younger or second-string players who were active around New Zealand.
The relative youth and inexperience of the new team soon earned it the affectionate nickname ‘Baby All Blacks’. The team’s popularity was ensured when it beat France, 18–9 and lost narrowly, 12–13, to Australia.
The Baby Blacks included a number of players who were to become seasoned All Blacks: David Kirk was their captain, while Joe Stanley, Sean Fitzpatrick, John Kirwan, Frano Botica, Terry Wright, Mike Brewer and Andy Earl all represented New Zealand for years.